Why is Ceylon Tea Special?

Pure Ceylon Tea is only grown in Sri Lanka, which is a south Asian country situated in the Indian Ocean. Tea growing started more than 150 years ago during the period which saw colonization in the island by the British. The cream of the crop of British farmers descended on the island bringing with them years of farming knowledge. The first commercial tea plantation in Sri Lanka was opened in the Loolacondria estate in Kandy by seasoned farmer James Taylor who would go on to be crowned as the father of Ceylon Tea.

So what makes Ceylon Tea so special?

Tea in Ceylon (Sri Lanka) is grown in 7 regions across the island which in turn produce distinctive characteristics in terms of taste, color & fragrance. Tea grown in the lowlands at sea level in the Ruhuna Region for example has the strongest type of Ceylon Tea, while tea grown in the high mountain region of Nuwaraeliya & Uda Pussellawa produce light colored Teas with subtle characteristics. The Nuwaraeliya Teas are known as the “Champaign of Ceylon Teas” for this reason. The information card below will give you a good understanding on the cup/brew colors, aromas and tastes each region offers. To promote this distinctive fact the Sri Lanka Tea board (SLTB) has branded each region separately with a logo to better differentiate. As you can see the color keeps on getting lighter as the elevation increases. 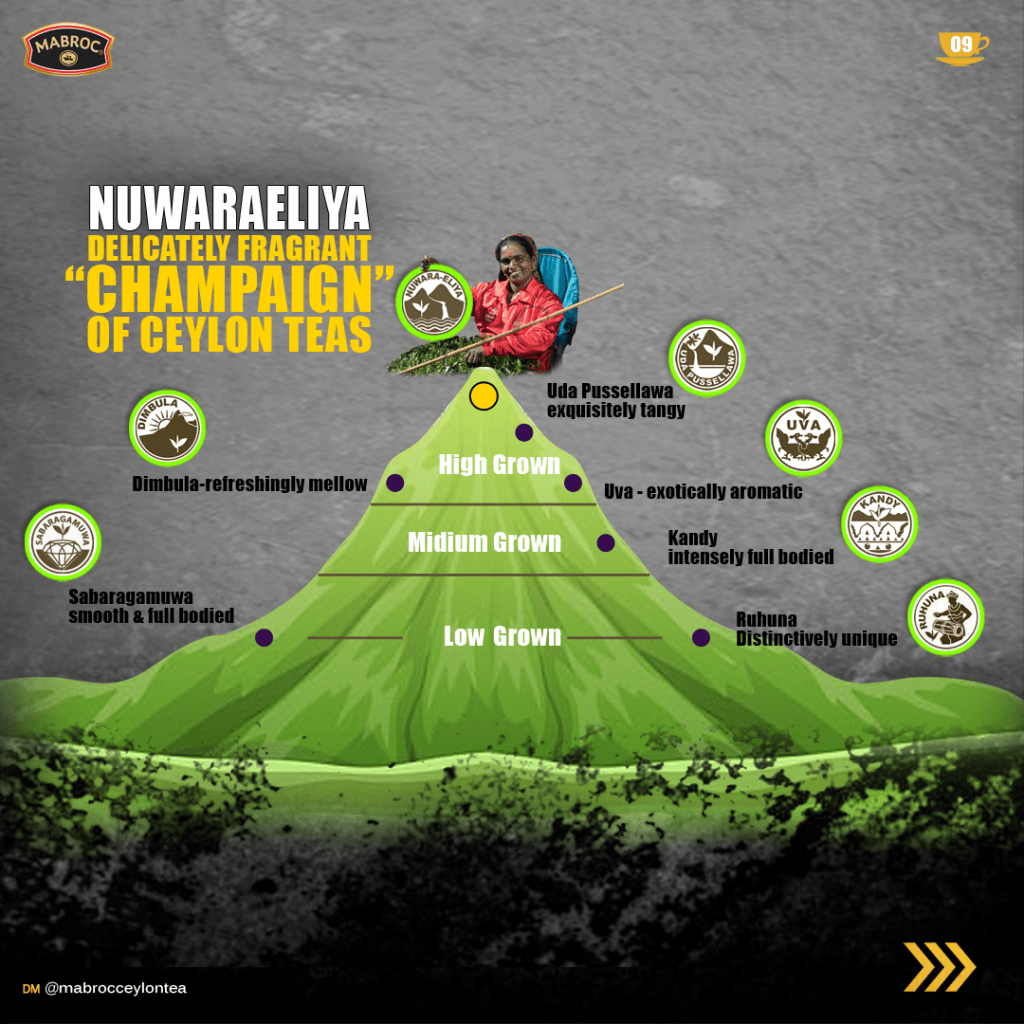 When the British framers started commercial plantation operations they brought with them knowhow and machinery that in some Estates are used till this date. Their skill to adapt and fine-tune the machinery to suit the operation is of legend. Many of them were 4th or 5th generation farmers hailing from skilled farming families in Scotland, Ireland wales and the United Kingdom. The foundation, operational framework, planning & strategies thought and pioneered by them has been extremely helpful to take Ceylon Tea to the highest echelons of the global beverage arena.

The government in a move to assist the Tea trade and plantations set up the TRI in the year 1925(Tea research institute of Sri Lanka) https://www.tri.lk/ . Their vision and mission is evident of the goal they are aiming for which is to achieve excellence in Tea research and to provide technological guidance to the Tea industry , in order to make Ceylon Tea the most preferred Tea in the world and also to offer it an a competitive price. Their mission is to transfer scientific knowledge and technologies appropriate for key stakeholders to maximize production and quality of Ceylon Tea.

Their website is helpful to any individual in the Ceylonese Tea industry because it has up to date information about the latest developments , regulations , methods ect. If anyone needs any further assistance they could always schedule an appointment. They provide customized Tea plants for commercial farming according to the respective conditions in each region.

The lion logo which is awarded by the SLTB to individual products.

The Sri Lanka Tea Board (SLTB) was formed by the government to act as the watchdog to ensure the highest quality & purity is maintained in production & packaging and also to promote the Ceylon Tea brand globally. If you purchase a Ceylon Tea product containing the lion logo, you can be sure of a great cup of Ceylon Tea. The lion logo is approved on products after a stringent set of tests by a skilled Team of Tasters that scrutinize the Tea blend , making sure the blend is 100% Ceylon Tea and packaging is up to international standards. 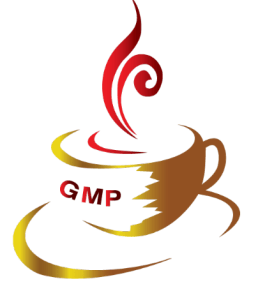 Ceylon Tea in Sri Lanka is sold mainly by way of auction which is facilitated by the Ceylon Chamber of Commerce (CCC). There are 8 registered Tea brokering firms that act as the middle man between the Estates and the buyer. This takes the load off of selling the harvested and manufactured Ceylon Tea from the plantations. The Ceylon Tea varieties that are up for auction arrive at the brokers warehouses as soon as the Tea line is put up for bidding at the weekly Ceylon Tea auction. This leaves room for them to concentrate of creating a memorable cup of Ceylon Tea. 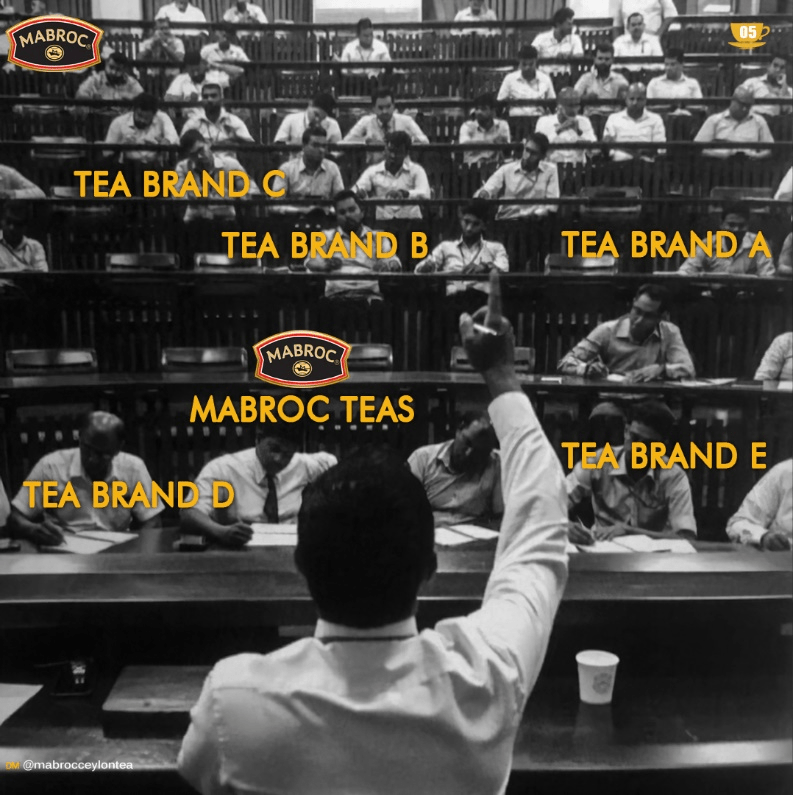 The auction was conducted in the traditional manner with a lively environment adhering to all the traditions that has been passed down by our predecessors who conducted the auction with much flair and aplomb. It was dubbed as the fastest Tea auction in the world for the speed in which the Tea lots are sold off, the average speed was around 8-9 lots of Tea sold per minute, that’s a Tea line sold every 7 seconds. However at present it’s done virtually after the global pandemic threatened to hamper the normalcy of activities.

With the above combination why Ceylon Tea is a force to be reckoned with, in the global beverage industry is self-explanatory.

What is difference between black tea and regular tea?
July 20, 2022